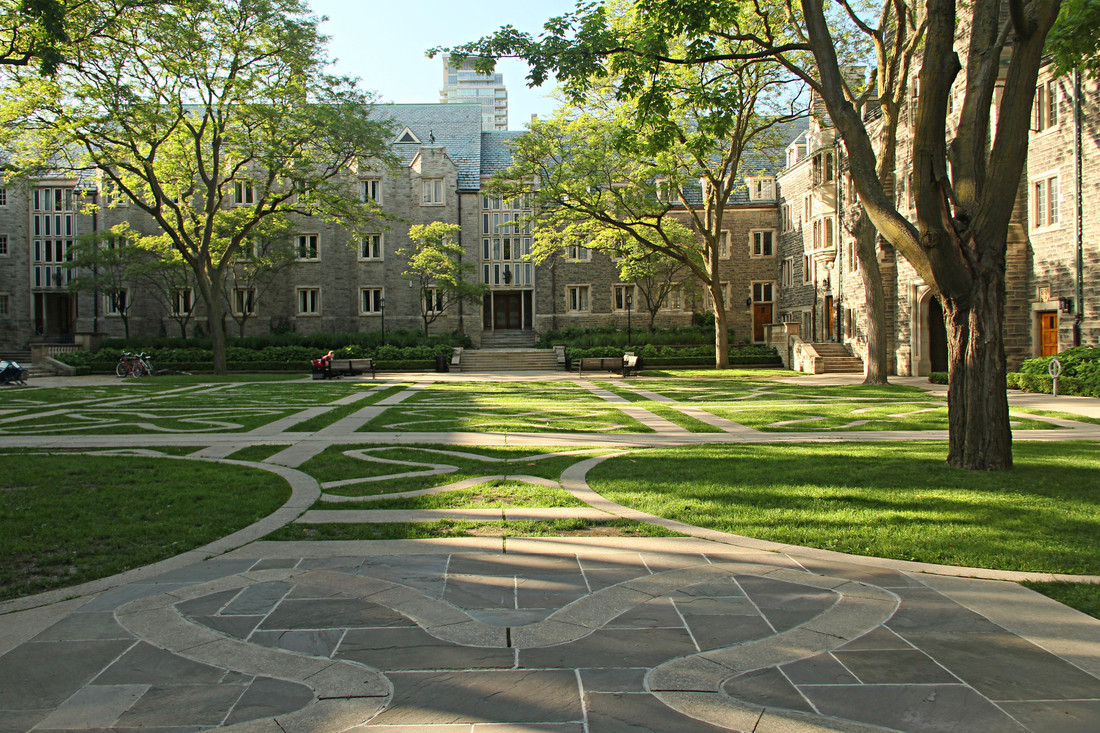 Equity, Diversity, and Inclusion in the Department of Anthropology

Anthropology’s concerns with the unity and diversity of humanity and related primates, and with human culture and society from a comparative and global perspective, place human diversity and the responsibility of humans to one another at the very core of the discipline. At the same time, today’s anthropologists recognize their discipline’s long history of research practices that are complicit in – and at times active perpetrators of – the domination, exploitation, and colonization of fellow humans. In light of this legacy, we have a pronounced responsibility to address the ways that anthropology, as a social science and humanistic scholarly practice, contributes to, re-inscribes, or enacts discriminatory and colonial violence.

Our department embraces diversity among its membership. We commit to providing a welcoming and safe space for all students, scholars, staff and visitors. There is no place within our department for bullying, harassment or discriminatory forms of behaviour on the basis of academic affiliation, age, cultural background, dis/ability, ethnicity, financial situation, gender, gender identity, immigration status, indigeneity, national origin, parental or marital status, physical appearance, pregnancy, racialized and linguistic identity, religion, sexual orientation, or any other aspect of identity.