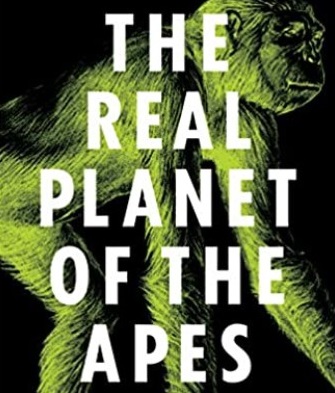 The research in David Begun’s lab is focused on the evolution of the lineages of great apes and humans. Dr. Begun and his students have concentrated on certain time periods in hominoid evolution most relevant to understanding the origins of new kinds of hominoids.

With collaborators from Europe and Turkey, Dr. Begun has been able to describe evidence of the origins of the great apes in Europe and Western Asia, the spread and diversification of great apes across Eurasia, leading to the origin of the ancestors of orangutans in Asia and the African ape-human lineage in Africa.  Combining evidence from functional anatomy, Dr. Begun and his students reconstruct behavior, phylogeny,  evolutionary relationships, and biogeography to reconstruct patterns of migration. Together these approaches allow us them to propose patterns of adaptation and migration of great ape/human ancestors in response to ecological changes.

Currently Dr. Begun’s research team are working on the hypothesis that the African ape/human lineage arose from a European or Western Asian ancestor that moved into Africa about 7-9 million years ago, probably in response to global climate changes. The same changes forced the ancestors of the orangutan south into the tropics from China at about the same time. This hypothesis has taken their field work focus most recently to Turkey, which has a rich record of several lineages of fossil great apes from all the relevant time periods, as well as a spectacular record of climate change and mammal evolution during the Miocene, when apes evolved.

2011.  Begun D.R., Kivell TL. Knuckle-walking in Sivapithecus: the combined effects of homology and homoplasy and implications for the origin of human bipedalism. Journal of Human Evolution 60:158-170.