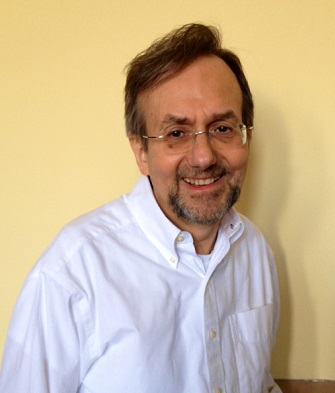 Marcel Danesi is known for his work in semiotics and youth culture. He has published as well on the meanings of popular culture and how they inform social evolution. He has also written textbooks introducing linguistics and semiotics. And he has published a series of books on advertising as a sign system.

2016  The Semiotics of Emoji: The Rise of Visual Language in the Age of the Internet. Bloomsbury Academic.

2013   The History of the Kiss: The Birth of Popular Culture. New York: Palgrave-Macmillan.

2013  (with Antonia Nicaso). Made Men: Mafia Culture and the Power of Symbols and Ritual. Rowman & Littlefield.

2013   Encyclopedia of Media and Communication. University of Toronto Press.

2008  Why It Sells: Decoding the Meanings of Brand Names, Logos, Ads, and Other Marketing and Advertising Ploys. Lanham: Rowman & Littlefield.