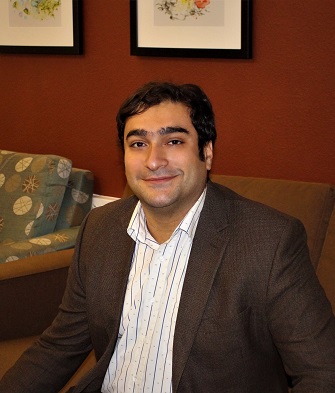 My research interests lie at the intersection of political and legal anthropology, political economy, transnational flows, and science and technology studies, with a focus on the modern Middle East. I am currently working on a book project. Based on 20 months of ethnographic fieldwork in Van, a predominantly Kurdish-populated province on the Turkish-Iranian border, the book examines how Kurdish smugglers and their lawyers negotiate and rework the official borders of commodity markets through techno-legal practices that range from official paperwork to expert witness processes. Combining a focus on materiality, the dynamics of national and global capitalism, and local regimes of political and moral values, my work shows how techno-legal processes enable unexpected political agencies and subjectivities to unfold.